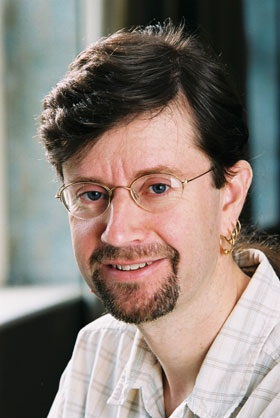 I mainly work in the area of observational star formation in the Milky Way, having run two major molecular cloud/SF surveys over the past few years (CHaMP and ThrUMMS). This connects in many ways to several other ISM surveys, and topics such as embedded star clusters, galaxy evolution and dynamics, solar system formation, planetary disk physics, magnetic fields in the ISM, radiative transfer, astrochemistry, HII regions, supernova remnants, nearby galaxies, and really anything in between. I try to focus more on physical interpretation and comparisons with theory, rather than just accumulating vast amounts of data, although I do have a lot of the latter! My key word is demographics.

I started out in Australia, got my PhD at Illinois, and had various positions at CITA-Toronto, Harvard-Smithsonian CfA, NRAO-NM, back in Sydney, and now live in Florida with my family. For fun, I enjoy cycling, woodworking, role-playing games, and cricket. But ultimately, I'm just a frustrated starship pilot.