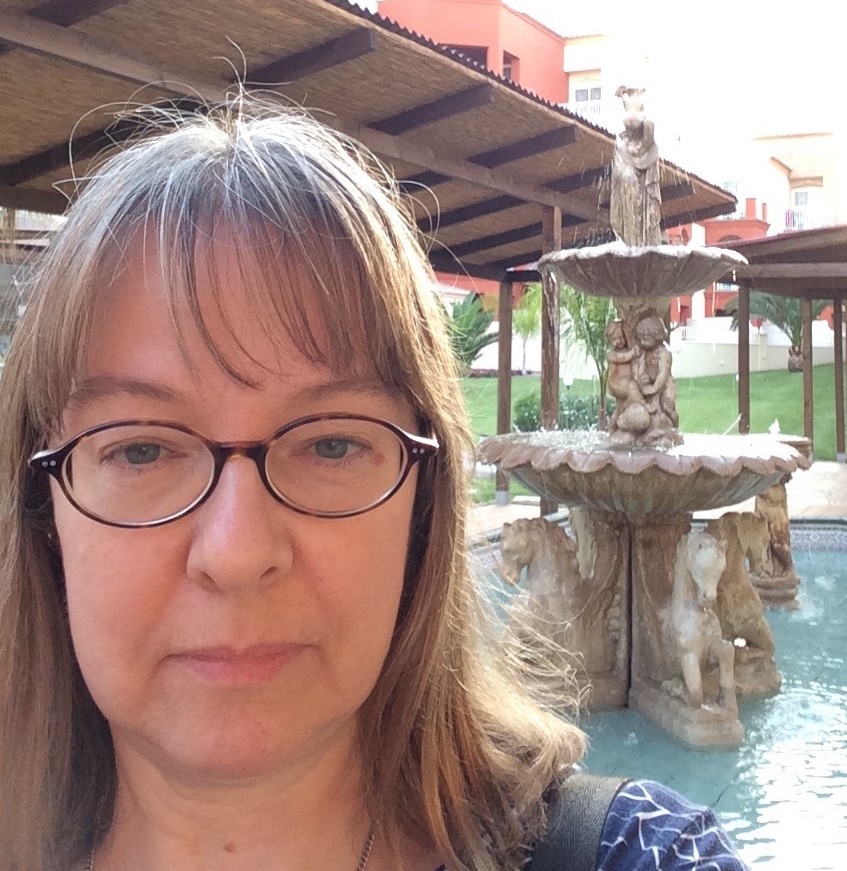 Dr. Ann Wehrle joined SSI in May 2006 as a Senior Research Scientist. She received her bachelor's degree from Bryn Mawr College in 1978, and her doctorate from UCLA in 1987. Her research area is energy emission mechanisms from relativistic jets near black holes in quasars and active galactic nuclei. She uses spaceborne and ground-based telescopes to observe highly variable quasars, termed "blazars", from radio through gamma rays. Ann has recently conducted multiwavelength observations of the blazers OJ 287 and 3C273 with the K2 and Fermi NASA missions. She participated in the 2010 Decadal Review "New Worlds, New Horizons" as a reviewer in advance of publication. She has a strong interest in making scientific journal papers understandable to a broad range of readers and in communicating science to Congress. She lives and works in La Canada Flintridge, CA, (just north of JPL, near Pasadena). She and her husband have two grown children.