From 2003 to 2018, the Cassini Imaging Science Subsystem Ops team (ISSOPS) was located at SSI’s Headquarters Office. ISSOPS was the center for uplink and downlink operations for the imaging science experiment on the Cassini-Huygens mission to Saturn. All images produced by the two powerful telescopic cameras onboard the Cassini spacecraft (the Imaging Science Subsystem) made their way across more than a billion and a half kilometers (1 billion miles) of space to be archived in databases at ISSOPS and made available to imaging team members across the globe.

Images taken by Cassini were also selected for release to the public at ISSOPS. Chosen images and movie sequences were processed to ensure quality, including the best possible color. The final products were posted to the ISSOPS website (http://ciclops.org) for distribution to the waiting world. Also posted on the ISSOPS site were imaging news stories, mission events, public discussions, Saturn-inspired artwork, the 'Captain's Log', written by imaging team leader and ISSOPS director Dr. Carolyn Porco, and more. 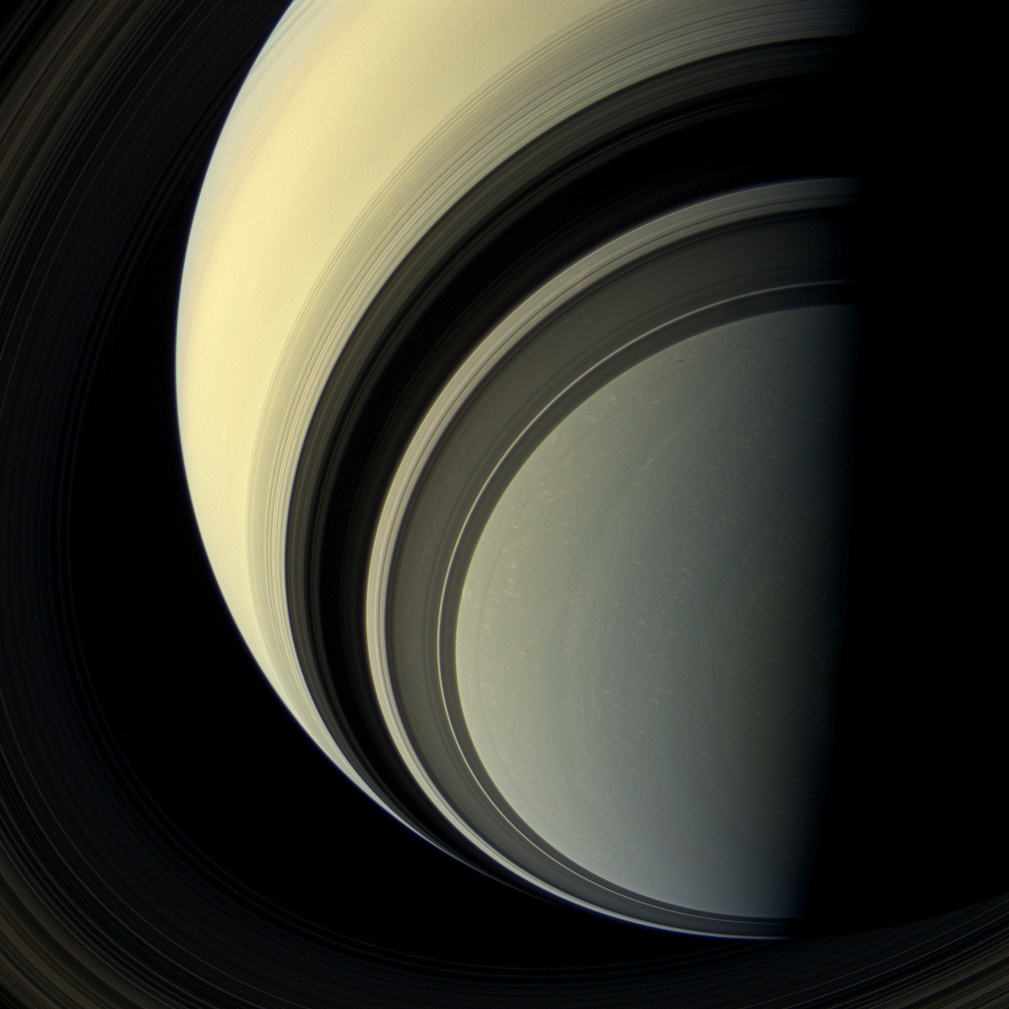 Cassini's landmark exploration of Saturn, its mysterious moons, stunning rings, and complex magnetic environment continued through fall 2017 when the spacecraft intentionally plunged into Saturn's atmosphere for its final orbit. However, the Cassini-Huygens mission continues to change our view of the Saturn system. Since arriving at Saturn in the summer of 2004, the intrepid spacecraft completed numerous close flybys of Saturn’s moons, providing new perspectives and a wealth of data about this unique collection of objects. Cassini monitored powerful lightning-generated radio outbursts and cloud activity produced by giant storms on Saturn that dwarf those on Earth. The Huygens probe landing on haze-shrouded Titan and Cassini’s continuing survey of this moon from space have provided tantalizing glimpses of a world that is at once remarkably earthlike yet also frigid and alien. The startling revelation that Saturn's small, icy moon Enceladus possesses a global, liquid-water ocean, a confirmation resulting from careful analysis of Cassini images of Enceladus, has widened the range of environments that might be hospitable for life.

SSI is proud of the hard work and amazing discoveries made by the Cassini ISSOPS team, scientists, and engineers. 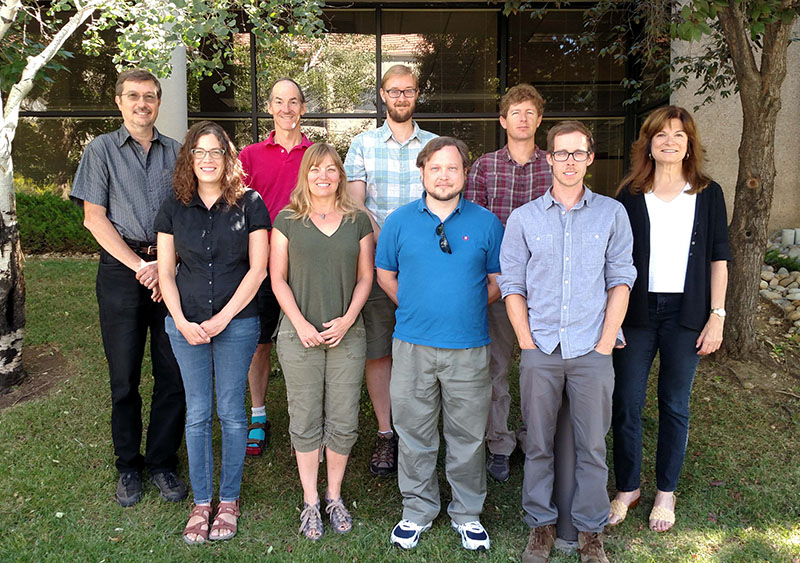