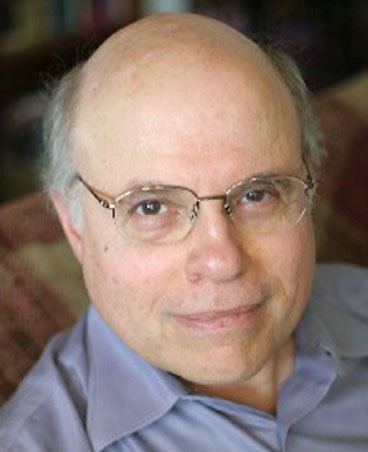 I recently retired from NASA's Goddard Space Flight Center where I began as a post doc and in 1974 became a staff scientist. During my tenure I was privileged to participate in a variety of exciting projects including the European Space Agency (ESA)/NASA Cluster mission (which ESA is still supporting). For several years I was also the Project Scientist for the Magnetospheric Multiscale (MMS) mission and led one of the three Interdisciplinary Science Teams of MMS. My research interests include studying the solar wind as a turbulent magnetofluid and investigating properties of magnetic reconnection in space plasmas. Together with other colleagues at Goddard, the Univ. of Delaware and elsewhere, I have worked on numerical simulations of magnetofluid turbulence, especially in the three-dimensional solar wind. That work now encompasses the inclusion of interplanetary pickup ions, turbulent dissipation as well as the interaction of the solar wind with the local interstellar medium. I am also actively involved in research on properties of solar wind electrons, especially as revealed by details of their distribution functions. I live in Ellicott City, Maryland, with my wife Nancy and every couple of months we trek north to Toronto to visit our son, daughter-in-law and two grandchildren. I am a Fellow of the American Geophysical Union.