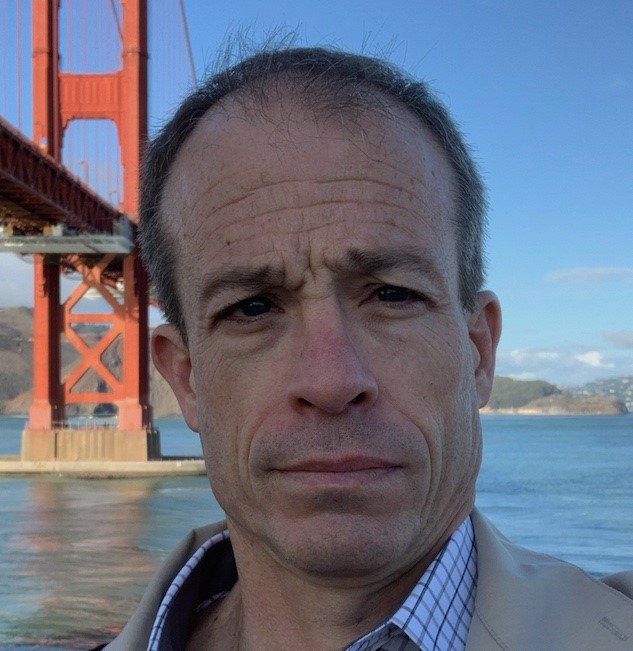 At present, Mike primarily studies the behavior of Martian atmosphere, with a specialization in the radiative-transfer based retrievals of atmospheric parameters in the presence of multiple scattering. He is currently involved with several ongoing spacecraft missions: Mars Exploration Rovers and Mars Reconnaissance Orbiter. He remains active in investigations of "dust" particles in astrophysics, including interstellar and circumstellar environments. He is an "offsite" employee, working in a suburb of Milwaukee, Wisconsin. Though he looks much older, Mike received his Ph.D. (Astronomy) in 1993 from the University of Wisconsin, Madison.